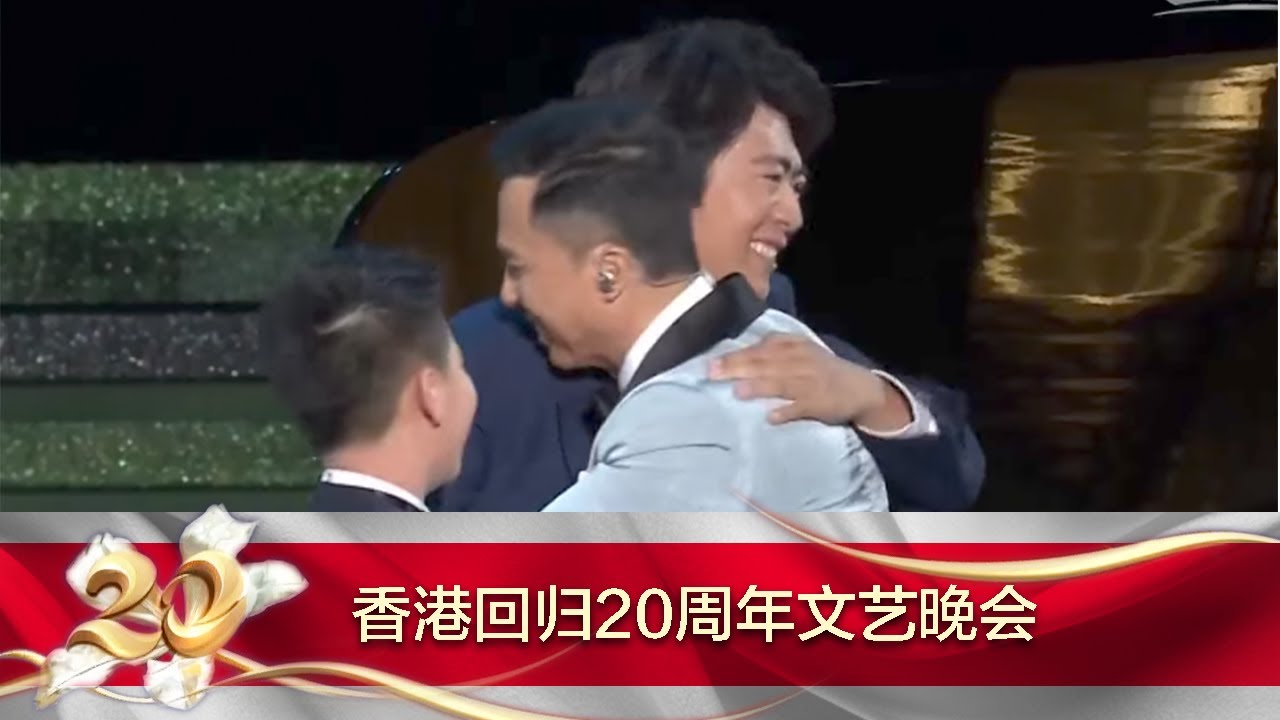 He may be a virtuoso pianist, but Lang Lang still has time for his younger fans.

As Hong Kong celebrated the 20th anniversary of its return to China, Chinese concert pianist Lang Lang took to the stage with Hong Kong actor and martial artist Donnie Yen, to play a hearty rendition of Defend the Yellow River, by Yin Chengzong and Chu Wanghua.

The famous pair of pianists were also joined at the gala by a young boy, who played alongside Lang Lang. The aspiring young pianist played the left-hand part of the Yellow River Piano Concerto movement, as the virtuoso one-handedly played the right-hand part beside him.

The young boy looked totally beside himself to be onstage with the concert pianist, especially as Lang Lang put his arm around his shoulder to encourage him as he played.

We love Lang Lang’s showmanship. Despite his already immense popularity, amounting to winning the 2013 Echo Klassik Award for his Chopin Album and appearing in Time Magazine’s 2009 list of The 100 Most Influential People in the World, he is always keen to try innovative performance ideas, and to help out younger pianists who aspire to his success.