As the Royal Birmingham Conservatoire welcomes an impressive new building and royal status, we speak to its principal, Julian Lloyd Webber, about the impact of Brexit on its student intake.

How do you think Brexit will impact the Conservatoire?

I wouldn’t say that I’ve buried my head in the sand about Brexit, but I’ve been more optimistic than a lot of other music college heads.

Basically, if you look around at the students here, we have a huge international mix of students. They are literally coming from all over the world. A lot from the Far East, where of course classical music is really strong, and yes we do have quite a lot of European students, EU students. And we do a terrific programme with the Erasmus programme. 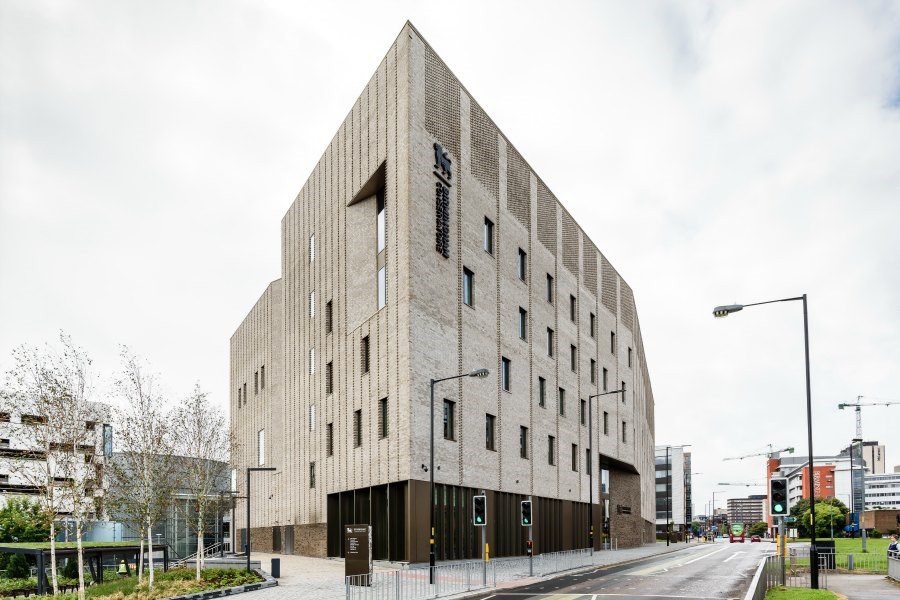 We’ve had a long-standing link with the Liszt academy in Budapest. Every year, we get two or three of their students, every year two or three of ours go there. That’s not going to stop, that’s actually something outside the EU. .

We are geographically part of Europe, and I think all kinds of arrangements will go on, even if it’s with individual countries.

I’m not as pessimistic about the end result as so many people seem to be.

Do you know of any students who've been put off coming to the Conservatoire from the EU?

I’ve had a sneak preview of our application figures, and our EU numbers for the following year are way up on last year. So I don’t know what that says.

The Royal Birmingham Conservatoire celebrates nearly 70 formal partnerships with the world’s most prestigious performing arts institutions, including the Franz Liszt Academy of Music in Budapest, the National Conservatoire of Music and Dance in Paris and the Shanghai Conservatory of Music.

Part of Birmingham City University, it was also recognised as one of the top three conservatoires for music in the Guardian University Guide 2018.