This image appears in the gallery:
Jonathan & Charlotte - Perhaps Love: an album guide 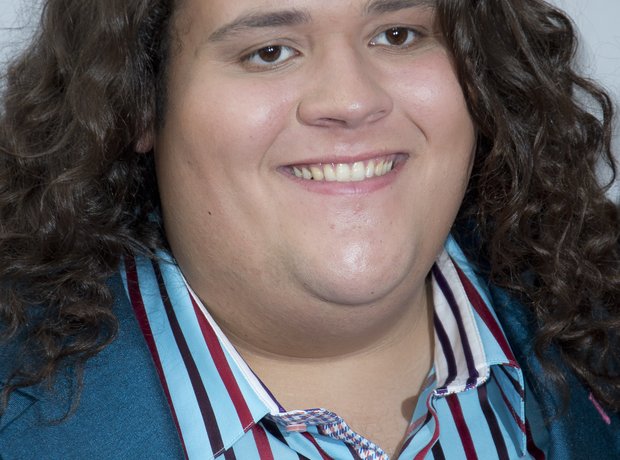 From 80s dance tunes to Neapolitan songs, it's Jonathan's turn for a second solo. He's described it as one of his favourite songs of all time: "It's so loud, there's so much energy, so much power within the song itself… it's a lot of fun to sing!"

Jonathan and Charlotte: "It's been absolutely nuts"