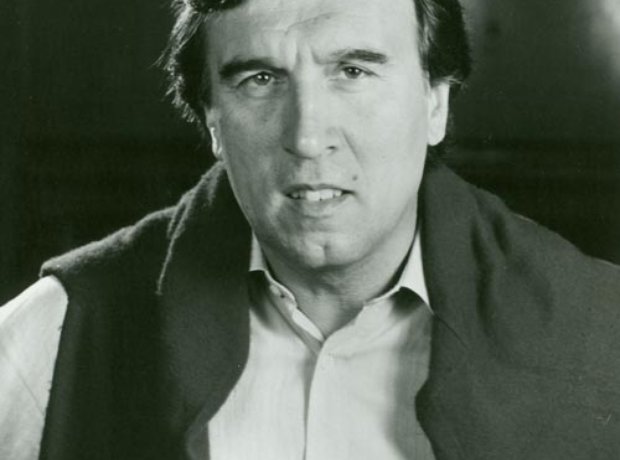 Abbado conducted the Vienna Philharmonic for the first time in 1965 in a concert at the Salzburg Festival, and became its principal conductor in 1971. He served as music director and conductor for the Vienna State Opera from 1986 to 1991, with notable productions including Mussorgsky's Boris Godunov.