Adored in his hometown 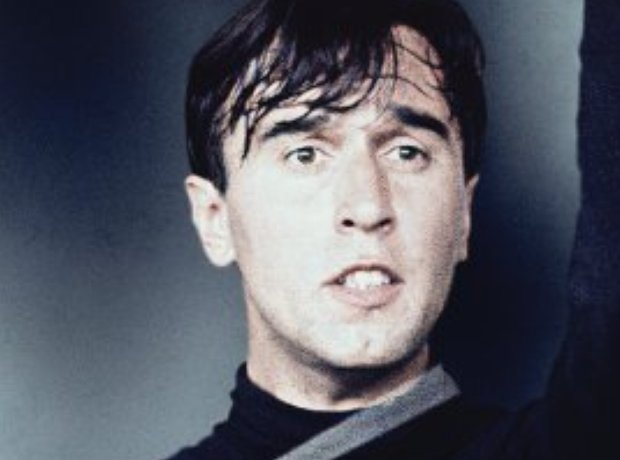 4. Adored in his hometown

Abbado made his début at La Scala, Milan in 1960 going on to serve as its music director from 1968 to 1986. He conducted not only the traditional Italian repertoire but also presented a contemporary opera each year, as well as a concert series devoted to the works of Berg and Mussorgsky.