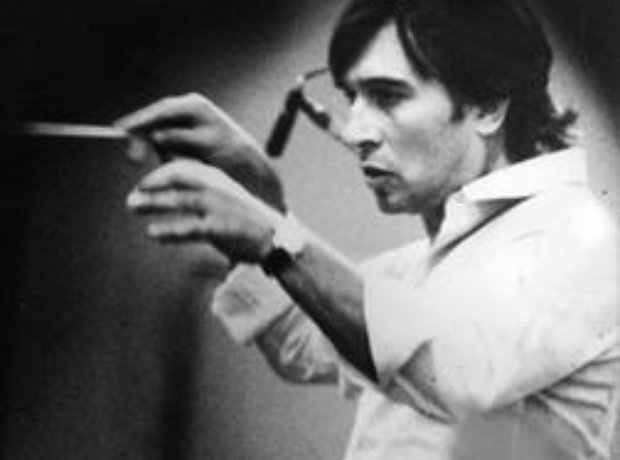 After studying piano, composition, and conducting at the Milan Conservatory, Abbado took up conducting studies at the Vienna Academy of Music. As a young man, he had the opportunity to attend many rehearsals in Milan led by such legends as Toscanini and Furtwängler. He later said that Toscanini's tyrannical manner towards musicians repelled him, and that he resolved to behave in a gentler manner.