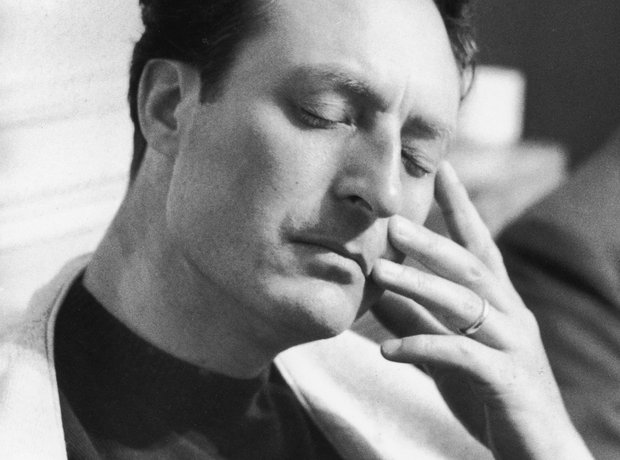 In September 1943, following the Armistice between Italy and Allied armed forces, the Nazis continued to occupy Rome. Giulini went into hiding, living for nine months in an underground tunnel, with two friends and a Jewish family. Posters around Rome with his face and name instructed that he be shot on sight.