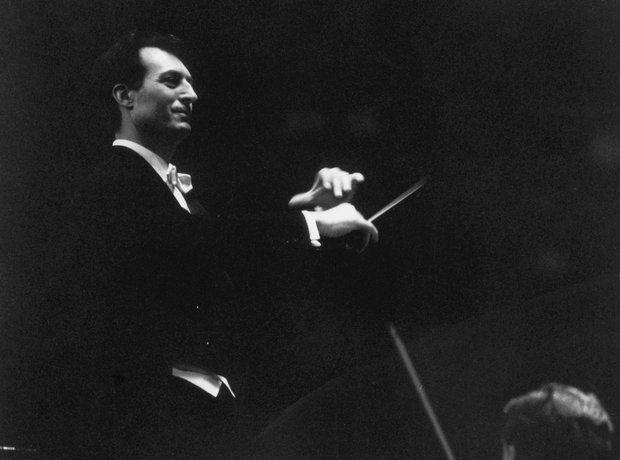 After the liberation of Rome on 4 June 1944, Giulini - who was among the few conductors not tainted by associations with Fascism - was chosen to lead the Accademia's first concert, held on 16 July 1944. On the program was the Brahms Symphony No. 4, which he had studied while in hiding. It became the work he conducted most frequently over the course of his career, with a total of 180 performances.