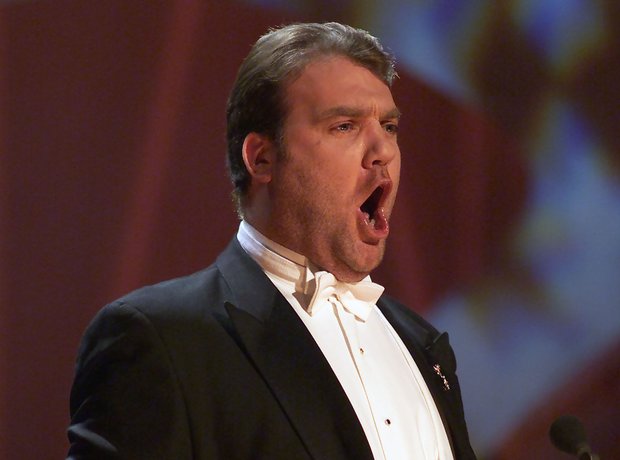 Terfel made his operatic debut in 1990 as Guglielmo in Mozart's 'Cosi Fan Tutte' at the Welsh National Opera. Major roles soon followed with performances in Santa Fe, Salzburg, Vienna, New York and Chicago. In 1992 he made his Royal Opera House debut as Masetto in 'Don Giovanni.'

Bryn Terfel on being an 'operatic chameleon'

Bryn Terfel: In The Hall Of The Valley King