Eyvazov, who originates from Baku in Azerbaijan, changed his relationship status to 'Engaged' on Sunday.

News of the engagement, as yet unconfirmed by soprano Netrebko, comes just months after she separated from her previous husband, baritone Erwin Schrott.

Facebook commenters on the public post have been supportive, but there was a warning amongst the well-wishing from one user: "Listen, man, we cheer for you two, but you gotta take very good care of our dear Anna - basically fulfill [sic] her every wish - or else!"

Eyvazov is an accomplished operatic tenor, having studied at the Baku Music Academy and undertaken leading roles in Milan's Teatro Verdi and also at the Bolshoi Theatre.

It appears that Netrebko is officially not engaged, according to a comment from her publicist: 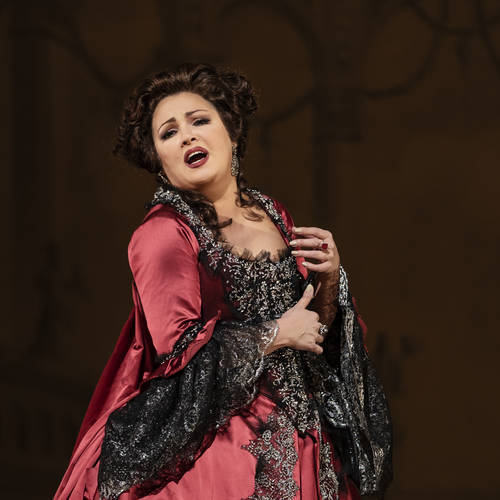