What are the lyrics to ‘Time to Say Goodbye’ - and do they make any sense?

Sure, it sounds lovely when Bocelli sings it with oodles of Italian authenticity - but how does the song translate when it’s performed in English?

‘Time to Say Goodbye’ was originally released as a single for Andrea Bocelli in 1995, under the title ‘Con te partirò’ (literally ‘I’ll leave with you’).

A year later, soprano Sarah Brightman was added to the mix for a performance marking boxer Henry Maske’s final match. The duet version was recorded with an English title – and sure enough, it was a commercial success.

The slight catch is that when you translate the phrase ‘Con te partirò’ as ‘Time to Say Goodbye’, the song sort of stops making any sense.

Read more: What are the lyrics to ‘Ave Maria’, and who wrote it? >

Here’s the chorus in English... 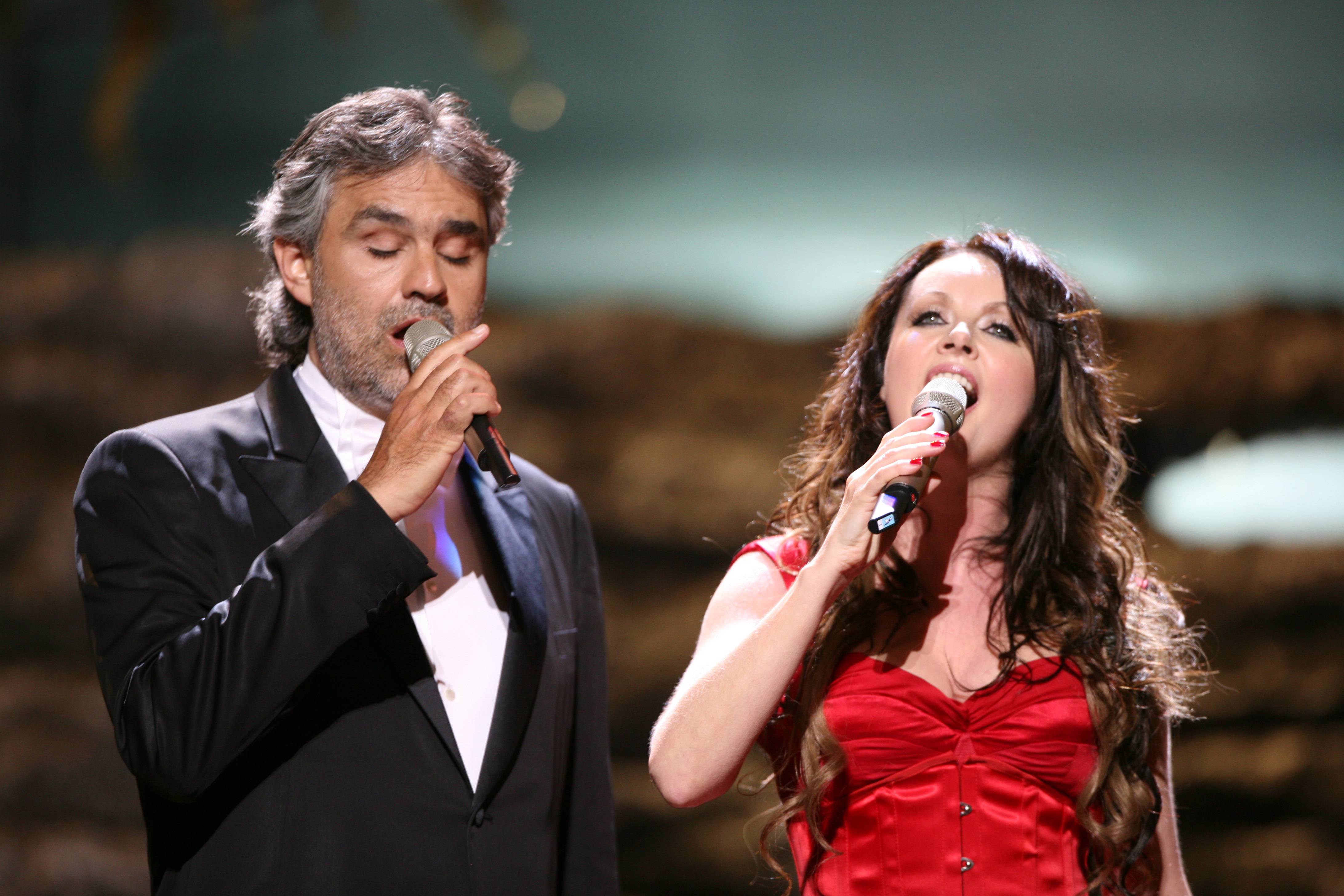 In summary: they’re saying goodbye to countries they never saw or shared with each other, but now they are in fact going to go to those countries… except they’re travelling there on ships which don’t exist anymore... so it’s time to say goodbye again.

Hmm. Maybe the lyrics are better appreciated in Italian. Here's the beginning of the song:

And here's the same section in English:

When I am alone I sit and dream
And when I dream the words are missing
Yes I know that in a room so full of light
That all the light is missing
But I don't see you with me, with me
Close up the windows, bring the sun to my room
Through the door you've opened
Close inside of me the light you see
That you met in the darkness
Time to say goodbye
Horizons are never far
Would I have to find them alone
Without true light of my own with you
I will go on ships over seas
That I now know
No, they don't exist anymore
It's time to say goodbye