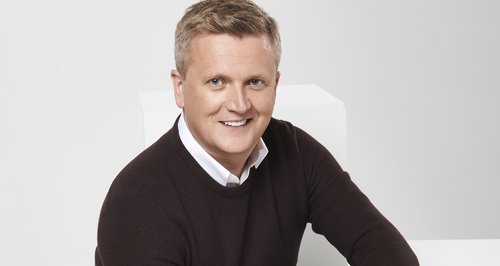 The singer, broadcaster and Classic FM presenter will tour the UK in May.

Aled took the no.1 spot in the Classic FM Chart in April with his album One Voice and stayed there for several weeks, a feat he has repeated in December with his follow-up, One Voice at Christmas. In both albums, Aled the adult sings with his younger self as a boy treble thanks to technical wizardry.

Tickets are now on sale for Aled's shows in May: