This image appears in the gallery:
Aled Jones' best music 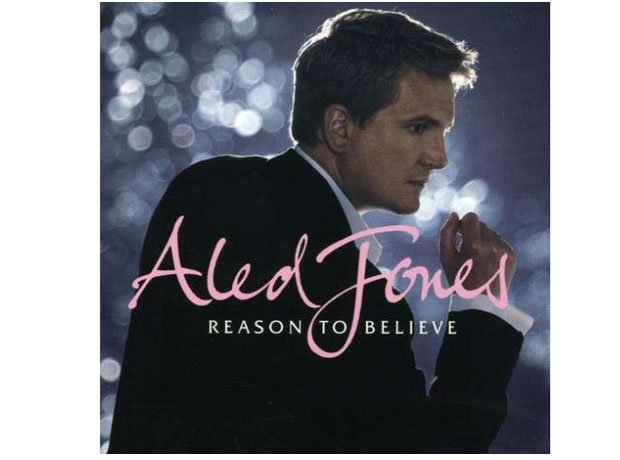 2007 saw the release of Reason to Believe, with slightly more of a pop feel than some of Aled's previous albums. There's still a religious thread running through these easy listening classics, like Whenever God Shines His Light (originally by Van Morrison) and Hallelujah by Leonard Cohen.

Aled Jones: his son, net worth, 'Walking in the Air' and more facts