Who is Aled Jones' son?

This image appears in the gallery:
Aled Jones: his son, net worth, 'Walking in the Air' and more facts 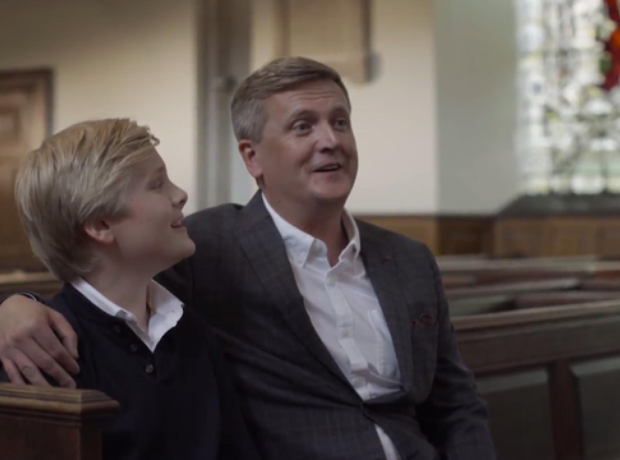 On his album 'One Voice: Believe', Aled was joined by his 12-year-old son Lucas, to duet on one of Aled’s favourites hymns, The Lord is My Shepherd, composed by Howard Goodall. Aled said of the duet: "He’s never wanted to sing and has never had a single lesson, but fancied having a go before his voice breaks. Who am I to stop him – and the resulting duet melts my heart!"

See the full gallery: Aled Jones: his son, net worth, 'Walking in the Air' and more facts 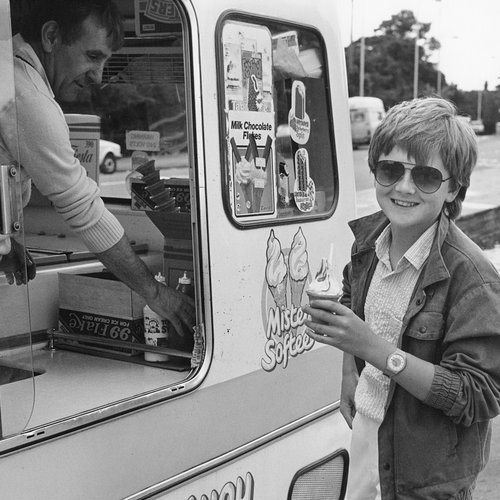